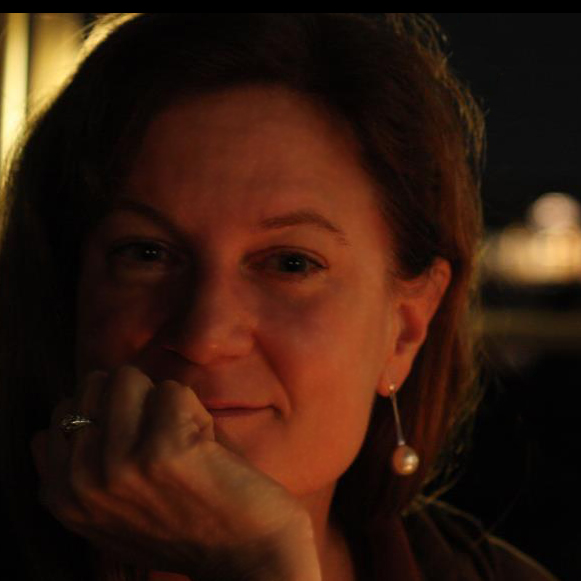 Kit Nagamura has lived in Tokyo for more than two decades, and Japan still astounds her on a daily basis. An internationally awarded and widely published poet and photographer, Kit finds inspiration everywhere she goes, and she’s almost always on the go.

Her long-running Japan Times column, titled “The Backstreet Stories,” as well as her numerous appearances as a photographer and poet on NHK World’s “Journeys in Japan” have taken her the width and breadth of the country, where she has captured breathtaking views as well as intimate portraits. From modern day images along Matsuo Basho’s Narrow Road to the Far North, to long dark halls of Wajima Lacquer craftsmen: from the Senmaida Fields of Noto Peninsula to the primeval festivals of Kumamoto; from the lights of Hakodate and the winter solitude of Onuma Marshlands to a former village of “hidden Christians” in Amakusa in Kyushu, she has photographed some of the rarest and most lovely areas of Japan.

But, it is often the small things along the way, those glimpses of “mono no aware,” or the deep resonance in human hearts for things transient, that Kit’s lens celebrates. Whether the decay of a building, the fleeting coil of a butterfly’s tongue, a child walking home alone, or leaves trapped in ice on an old pond, her images and the poems that often accompany them stem from, but do not always strictly adhere to, the haiku tradition. The sensitivity to seasons, and to time passing, draws us intimately into her painterly tableaus.

Kit studied at Brown University and Rhode Island School of Design as an undergraduate, was awarded an MA from University of Michigan along with a Major Hopwood Award, and took her PhD with honors from the University of Wisconsin-Milwaukee. She came to Japan on a fellowship awarded by Brown University through the generosity of IBM’s Thomas Watson, Jr. She has shown regularly for years in Tokyo and Osaka, and has work in collections around the world.